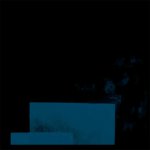 Walter Ruttmann was one of the most important representatives of German experimental film. In abstraction and simplicity, fantastic music and amazing motion picture complement each other. Here: Opus III (1924) and Opus IV (1925). 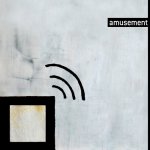 »Amusement« is released from the album »Minimalist Adventure«. What's making this so exciting is the symbiosis of tones and percussive guitar. 2 Tracks, 8,3 Minutes 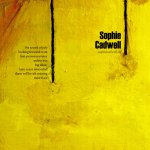 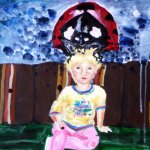 With its splendid simplicity, this music is looking for entertaining sound and consequent content.

Update Required To play the media you will need to either update your browser to a recent version or update your Flash plugin.